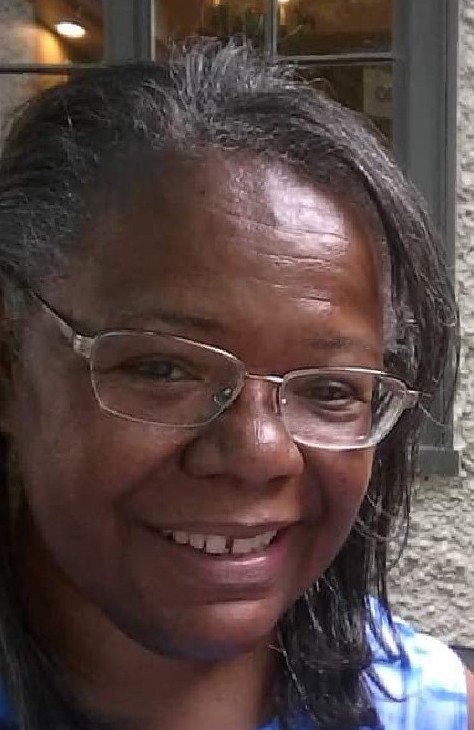 Giggledoon LLC – A boutique publishing company that designs, manages and owns several creative portfolios. Founder Tracey Robinson decided long ago she wanted to name a venture that rhymed with the title “Brigadoon” (as in the movie with Gene Kelly). The opportunity presented itself when she needed a name for her company. Thus, Giggledoon LLC was born.

Earlier on, when Tracey was in second grade, she won 2nd prize in a summer art competition at a local playground. Her entry, a multi-crayon colored vase with lavender sponge-painted droopy flowers was displayed in the window of a prominent downtown store. Even now she remembers the painting standing out because of its mixed look and texture. Marvelous. She recognized even then her creative drive was something she wanted to pursue. Now Tracey writes books and creates greeting cards. Everything is original with her own ideas and styles.

Multifaceted, Tracey is also a story reader and has appeared publicly at venues in the U.S. and abroad, on TV and on radio.

The Giggledoon® Book Series can be enjoyed by all ages, even adults. These short books are fun to read aloud. Depending on reading levels, children younger than approximately eight years would enjoy the books being read to them. For the sound recordings, Tracey Robinson, P/K/A Lady Dibble® is the vocal performer and narrator of the texts.

In May 2013, a Giggledoon® Greeting Card was featured in Card Talk – the newsletter of the Greeting Card Association. The highlighted card was created for the Valentine’s Day celebration. Tracey’s cards are minimalist in design. They are unique, charming, and understated. 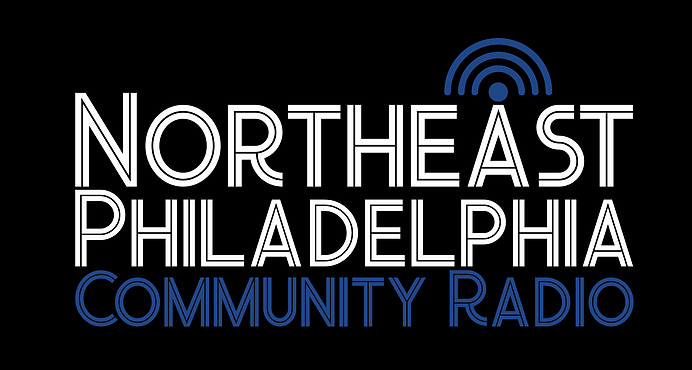